In Summer 2013 KKLD* and Joschka Fischer & Company won the pitch for the EU 2014 election campaign of the European Green Party.

The first part of the campaign was the Green Primary, an open Europe-wide online primary to select the two leading candidates for the 2014 European Elections. The KKLD* team developed the creative concept, visual elements and a social media strategy to mobilize voters to participate in the online primary. The assets were provided in a versatile toolbox for all member parties across Europe to use. KKLD* also developed the visual identity for the 19th Council Meeting in Brussels. 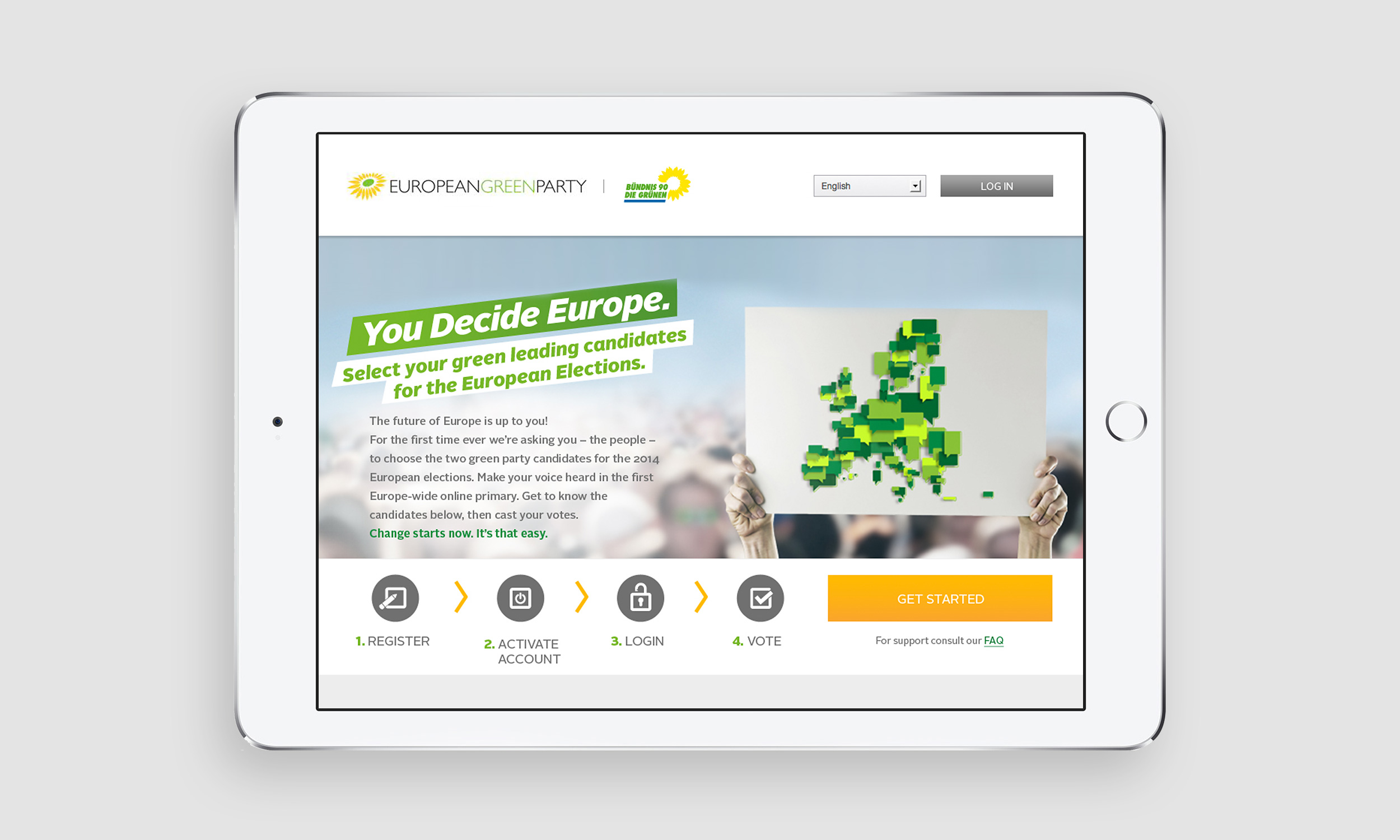 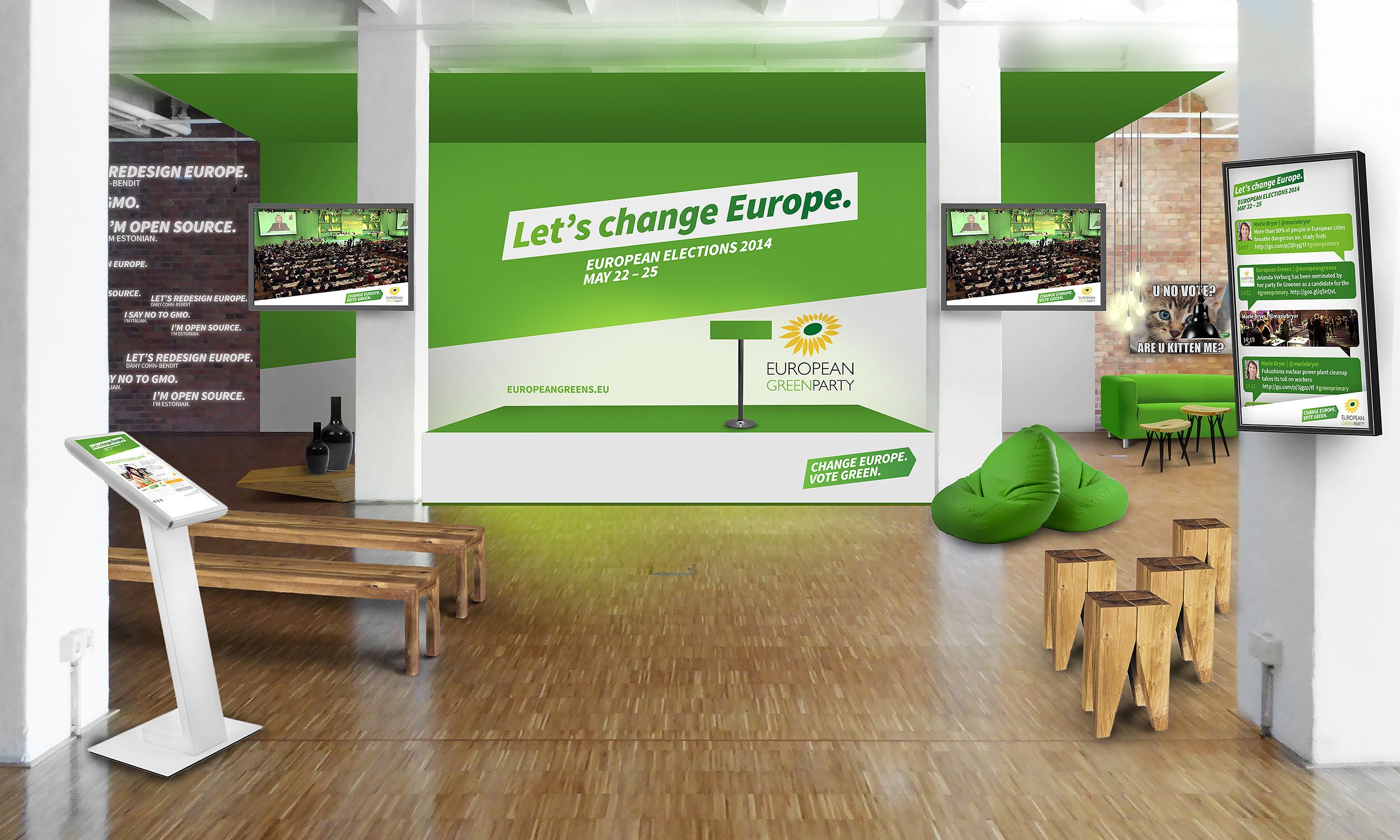 The main election campaign was launched in April 2014 to assist them in the run up to the 2014 European Parliamentary Elections. The party’s aims were to increase the number of votes gained, increase their number of MEPs from a wider variety of nations and the strength of the party overall.

The campaign, created by KKLD*, featured the testimonials of ordinary Europeans from a variety of backgrounds and countries with a range of concerns for the future. Each individual focused on and highlighted an issue or concern important across the continent covering everything from digital rights to migration. 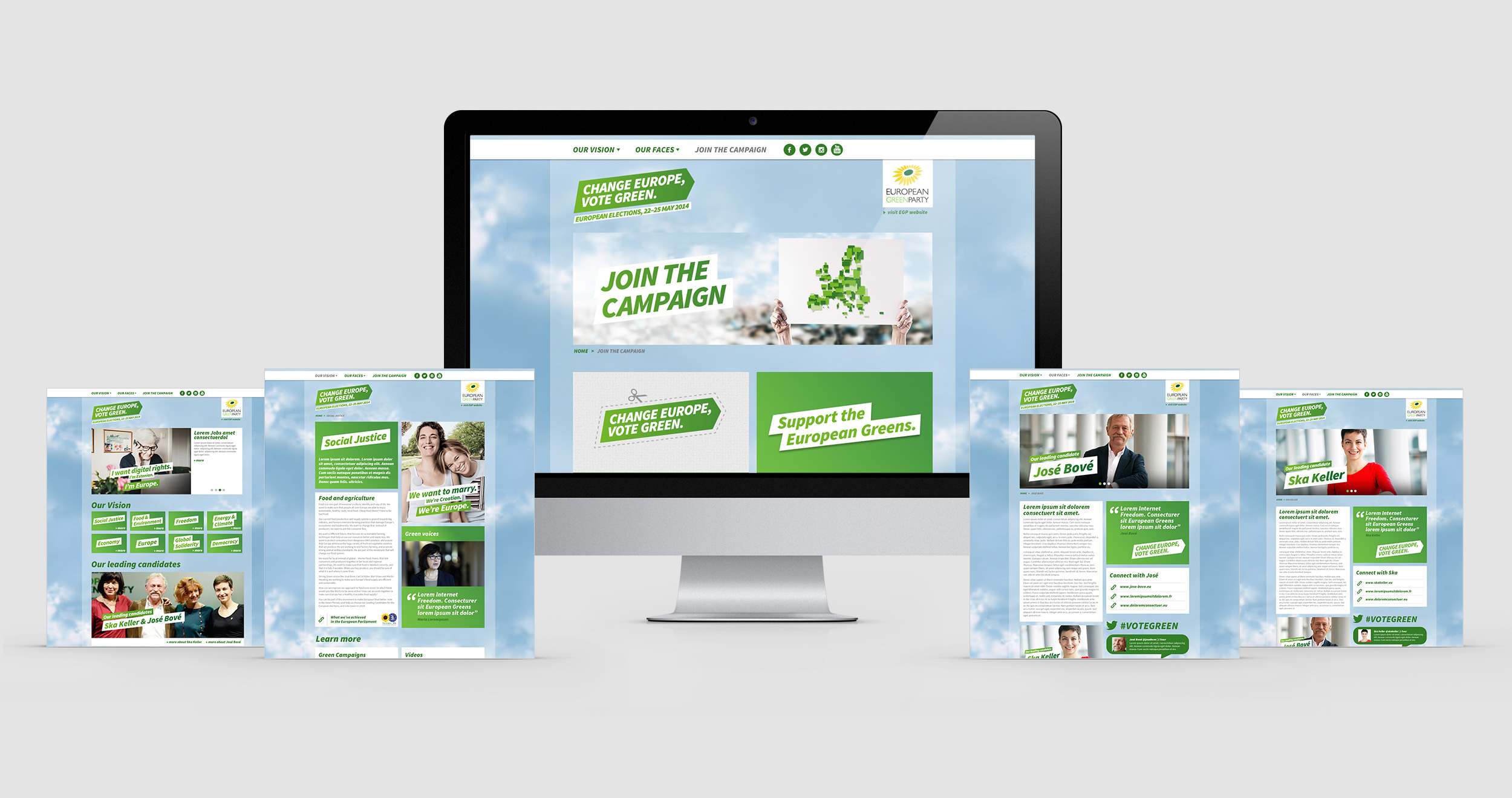 The campaign’s online activity took steps to engage a younger audience in European politics. Through social media, voters were invited to create their own version of the campaign print ad carrying their own personal message to share. 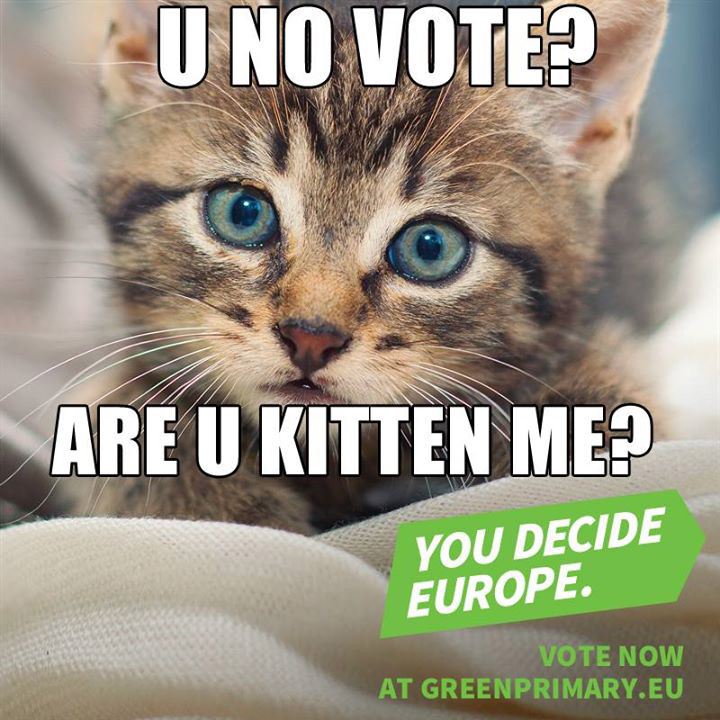 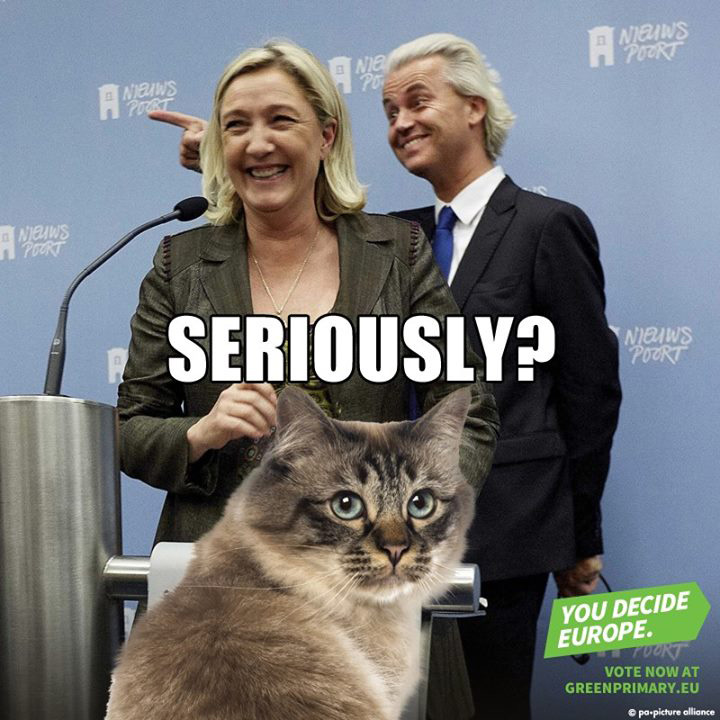 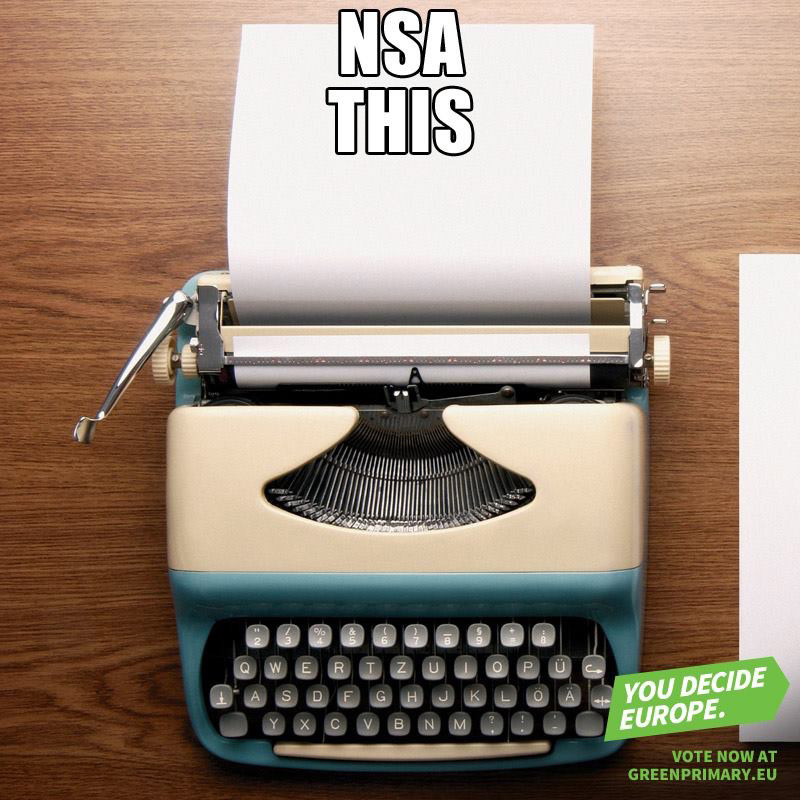 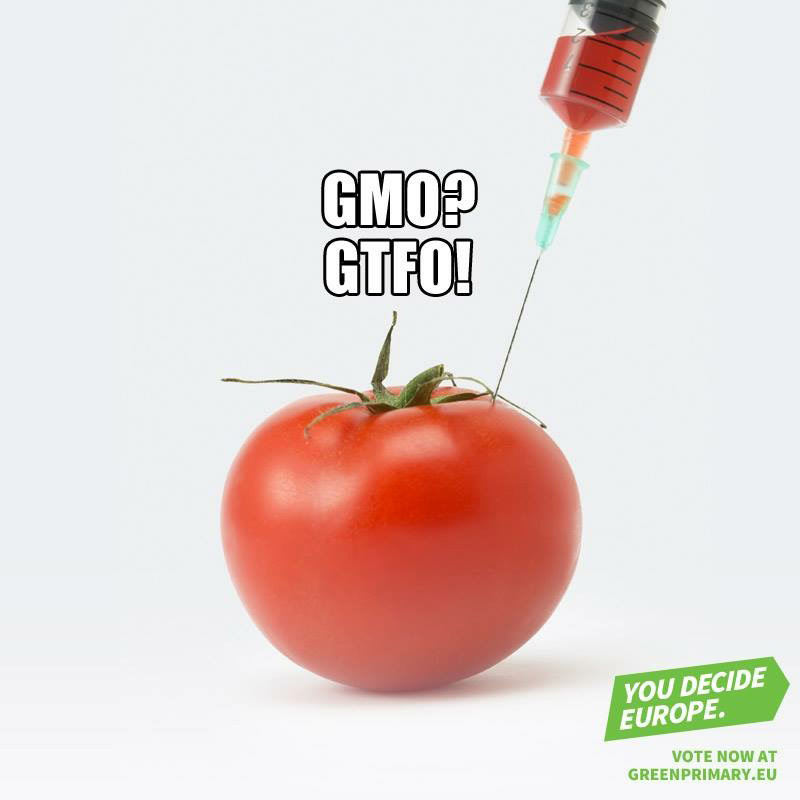